About four years ago, Debbie crossed paths with Erica, an outgoing girl from the Indy South day program, and they quickly became friends. Shortly after they met, Debbie noticed that Erica wasn’t always showing up to activities provided at the day program. When Debbie learned that Erica did not have parental figures in her life, she decided Erica needed someone to advocate for her. Debbie vowed to become the person who makes sure Erica can attend anything she wants to be involved in. Debbie attends all of Erica’s case conference meetings to ensure that someone is involved in the big decisions in Erica’s life. “It’s good to know Erica has someone in her life, other than staff, for her to talk to,” shares Debbie. Now, Erica comes over to spend time with the Cline family regularly. They play Uno, listen to music, and have dance parties together. 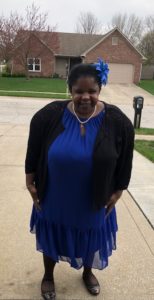 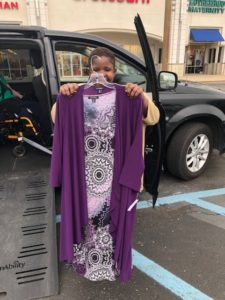 When she can, Debbie loves volunteering with the group by attending outings and field trips. She is a celebrity at the Indy South day program, and she has formed a special connection with many of the individuals in this program. It takes an amazing person to care so deeply for so many people. The staff and program participants at Indy South appreciate all of Debbie’s time and commitment to bettering the lives of so many individuals in the day program.

All posts by sycamore122